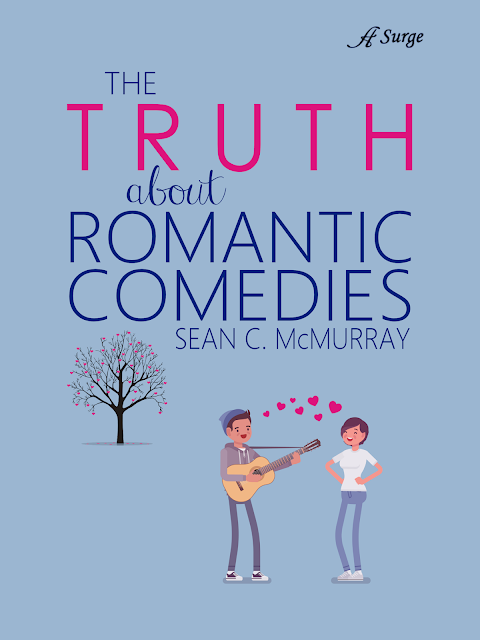 Sixteen-year-old Timothy Gephart’s life is a chronicle of loser-hood. Trapped by the decaying walls of his family’s trailer and saddled with the responsibility of caring for a grandmother stricken with a wicked combination of Alzheimer’s and cancer, Timothy isn’t exactly thriving in the teenage chapter of his life. To make matters worse, his girlfriend inexplicably dumps him through a text message. Heartbroken, Tim drives his grandmother to and from her radiation treatments as if the last page of his life has already been written. And then the enigmatic Rachel Wilson struts into the cancer center’s waiting room.

Self-proclaimed social scientist Rachel Wilson hasn’t reconciled herself to her mother’s cancer, but she’s doing her best to stay positive...and distracted. With his dry wit and easy acceptance of her bright blue hair, Timothy might be the answer to a prayer Rachel hasn’t had the strength to ask.

As a fast friendship blossoms into something more, Timothy and Rachel learn that Rachel’s father’s job will soon take her family to a new life across the country. Knowing that their time together is running out, Timothy and Rachel go all in on an experiment that will put every romantic comedy cliche to the test, to say nothing of the foundation on which their relationship was built. Happily-ever-after has never been so hard.

You can learn more at

https://www.instagram.com/mcmurraymuses
Posted by Sean McMurray at 8:14 AM No comments: 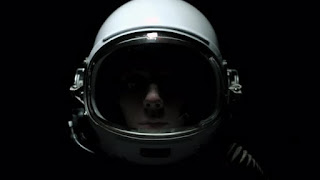