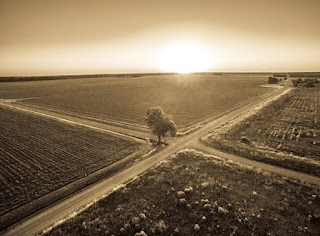 Posted by Sean McMurray at 6:11 AM